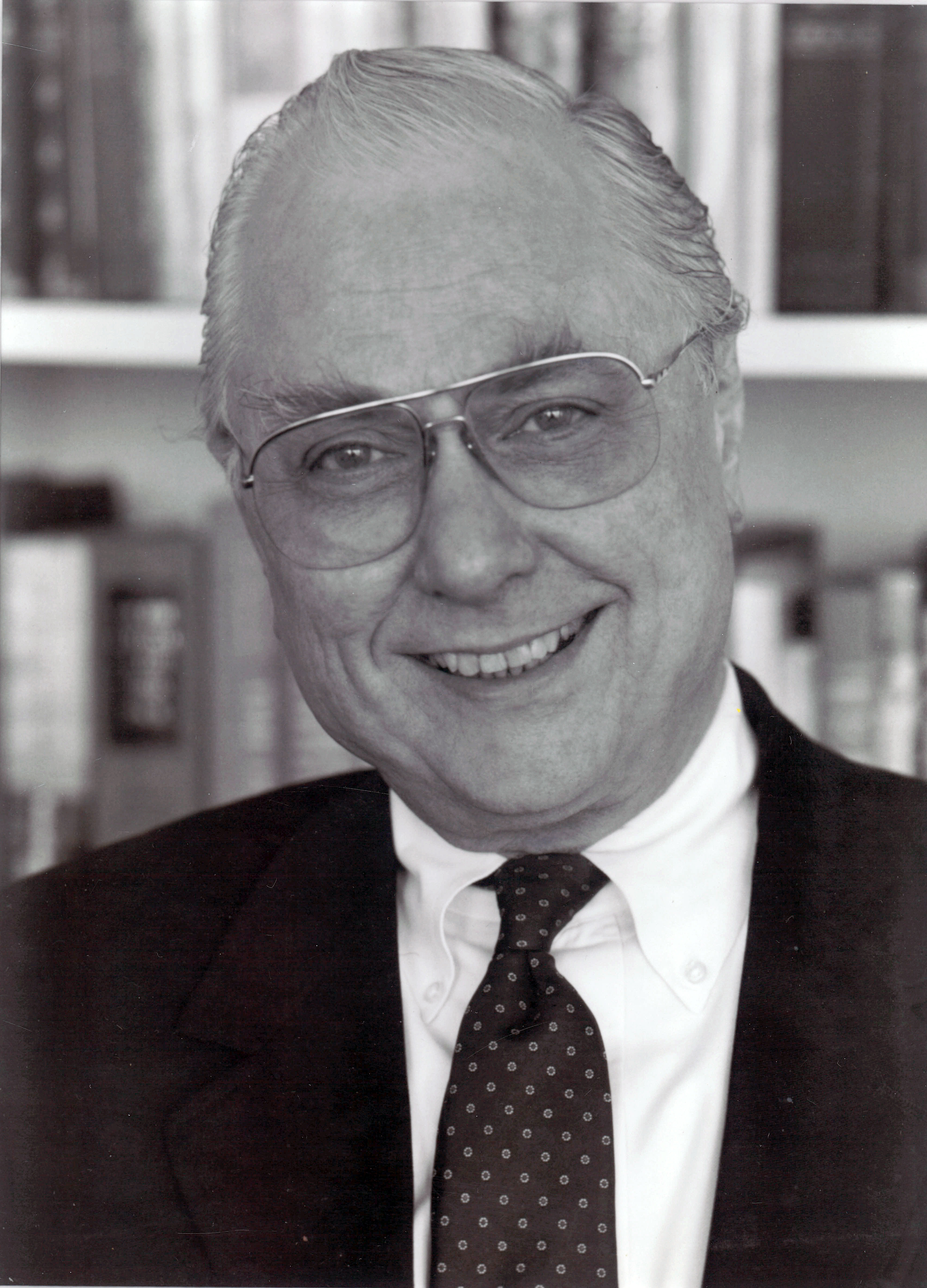 The Rev. Robert L. Powers, priest of the Episcopal Church and licensed clinical psychologist, died on April 23, 2013 in Seattle, WA following a long, multifaceted illness. He was a 15-year resident of Port Townsend, WA and a communicant at St. Paul’s Church.

He was born on December 29, 1929 in Buffalo, N.Y., son of Leonard Philip and Amelia Isabelle (Probst) Powers. The religious values of his Irish Catholic and German Protestant grandparents, and also of his Jewish grandmother-by-affection, inspired his ministerial studies. He attended Capital University, Columbus, Ohio (BA), Yale University Divinity School (MDiv), attended the General Seminary of the Episcopal Church, NY, NY, and studied with Father Eligius Buytaert at the Franciscan Institute, Olean, NY.

Powers was made a deacon in 1956 by Bishop Lauriston Livingston Scaife of the Diocese of Western New York and Bishop Thaddeus Zielinski of the Old Catholic (Polish National) Church, and was ordained a priest in 1957. He served in Olean, NY, and Elkhart, IN, and as priest-in-charge of the Episcopal Church Center and All Saints Chapel in Chicago’s Loop.

In Chicago, Powers began his studies in psychology at the Alfred Adler Institute (now the Adler School of Professional Psychology) where he earned a certificate in psychotherapy under the direction of Dr. Rudolf Dreikurs. Continuing at the University of Chicago, he completed a master’s degree in religion and personality. In 1972, he passed the examinations in Illinois for licensure as a clinical psychologist. He joined the faculty of the Adler School, taught at Seabury-Western Theological Seminary, Evanston, IL, counseled former prisoners at St. Leonard’s House, and for fifteen years counseled families monthly in a public setting at the Adler School. In 1995, he was designated Distinguished Service Professor by the School. He retired as professor emeritus.

He is survived by his wife of 34 years, Jane Serrill Griffith, a licensed clinical counselor. Together, they conducted a private practice in Chicago, taught at the Adler School, coauthored articles and texts in the psychology of Alfred Adler, and traveled widely in the U.S. and abroad, teaching and lecturing. In 2011, at its annual conference, NASAP presented the society’s Lifetime Achievement Award to them jointly for their contributions to Adlerian psychology.

The funeral service was held at Thomsen Chapel, Saint Mark’s Cathedral, Seattle, WA with the Rt. Rev. Gregory H. Rickel, Bishop of the Diocese of Olympia, presiding, assisted by The Rev. Irene Watanabe.