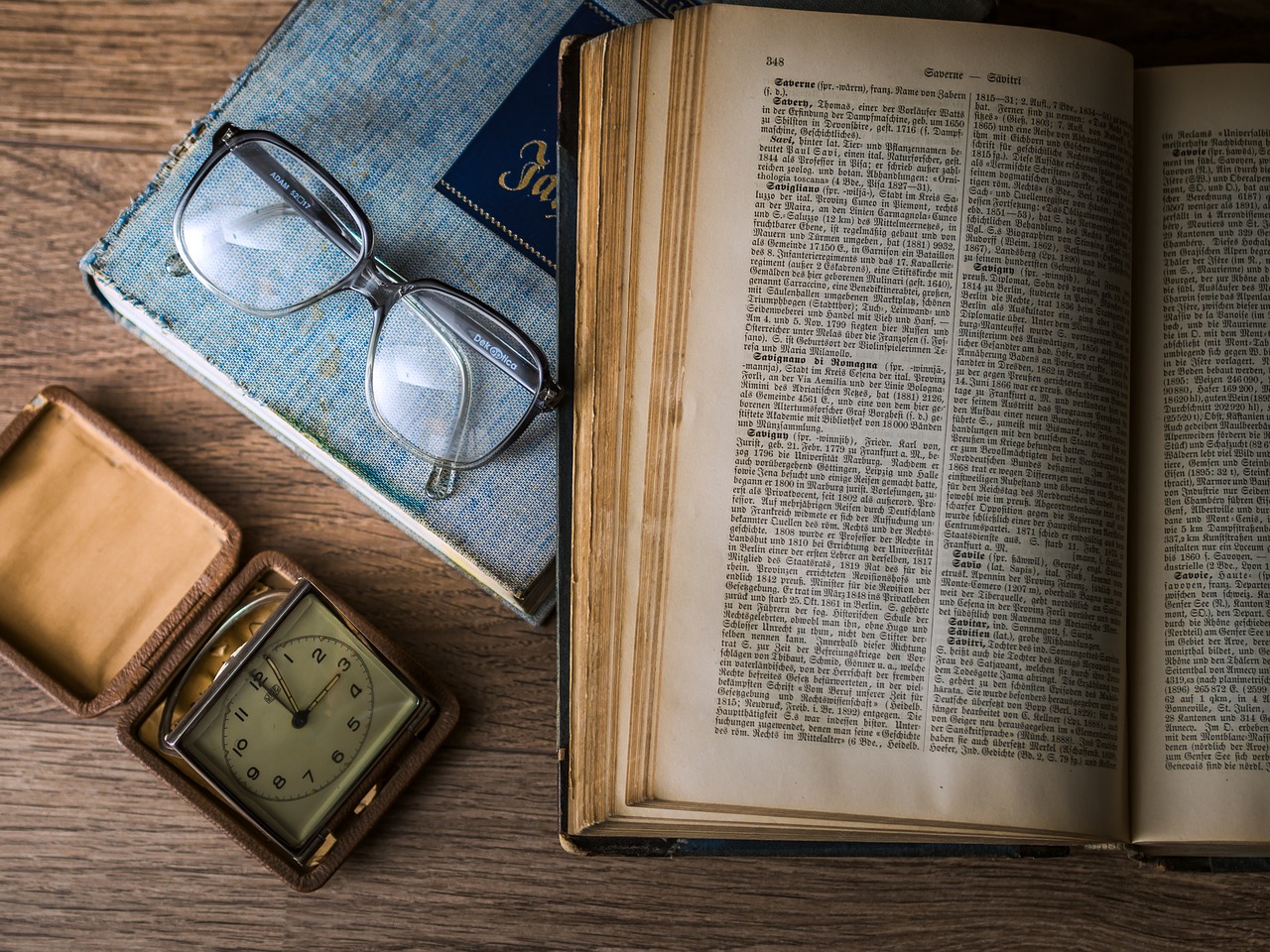 “This interview took place in the Spring of 2013 over two sessions. Previous interviews I conducted with Dr. Henry Stein began in 1996. This last interview was, for me, a retrospect, which filled in some details of Dr. Stein’s efforts of which I was unaware, despite my years of study with him. The written transcript of the interview perhaps does not quite fully convey his enthusiastic attitude and commitment to Adlerian Psychology, which only personal contact with him adequately impresses. I am reminded that Adler, himself, engaged people with personal contact and connectedness more than with the written word.”

ShareTweetPin itShare
Previous
Individual Psychology in Vienna – The time between 1930 and 1960
Next
Spring Conference 2014, on April 25 – 26 in Birmingham