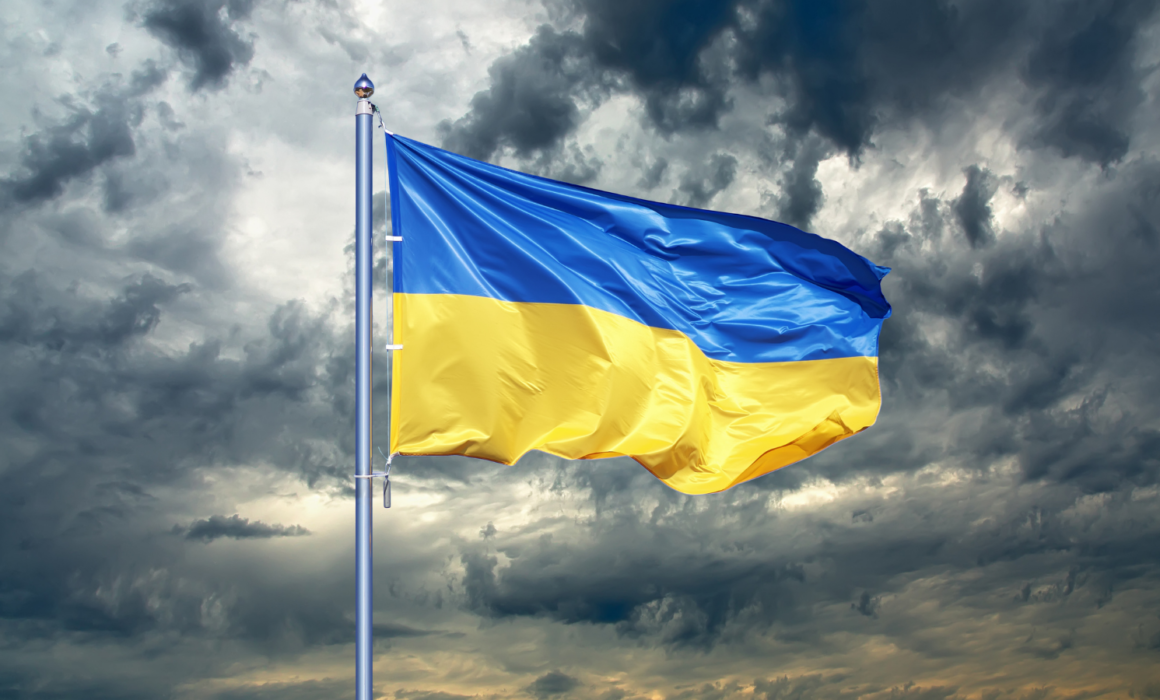 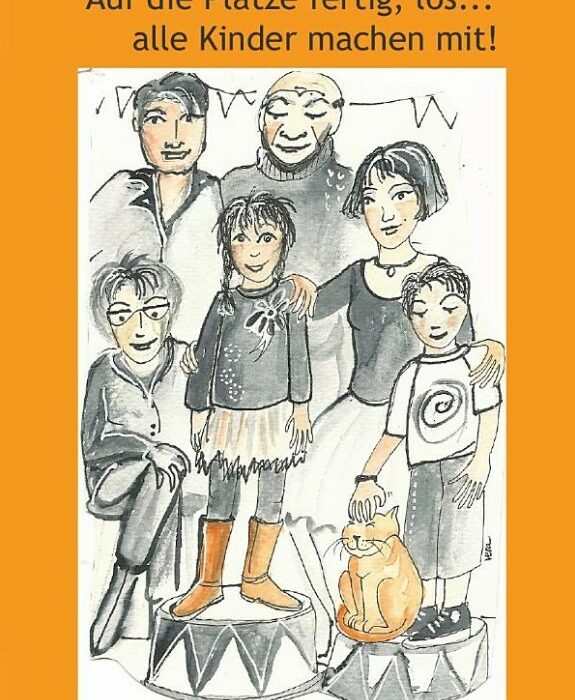 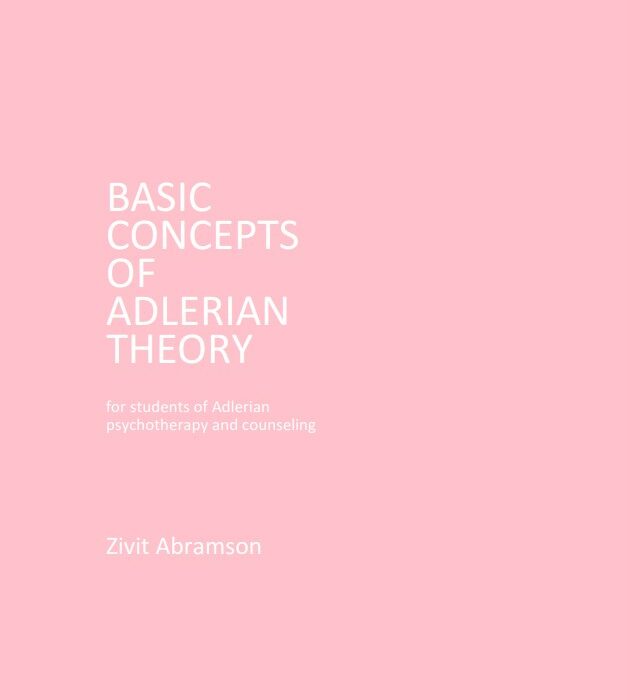 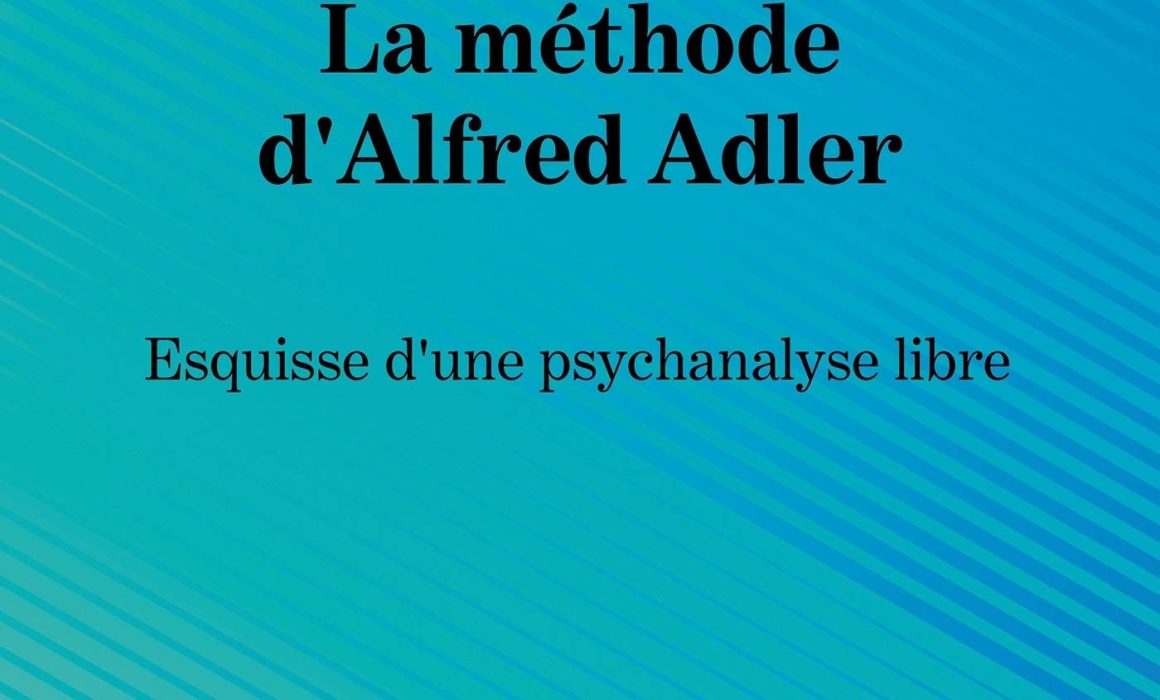 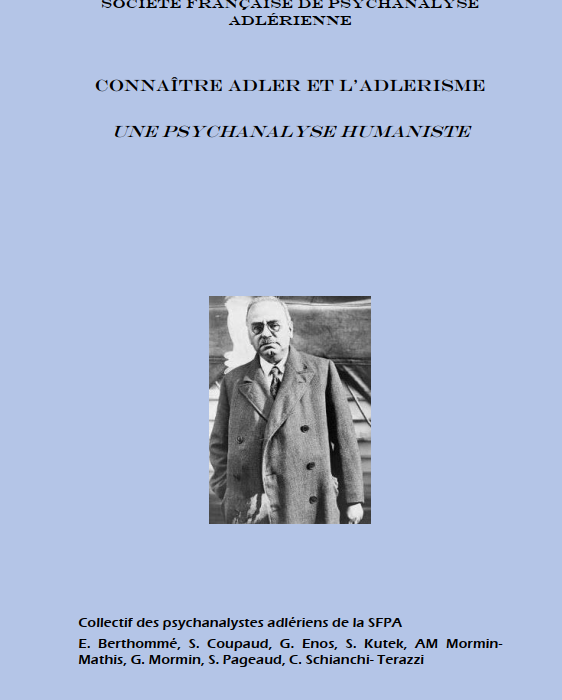 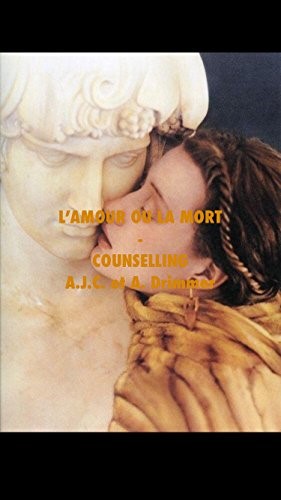 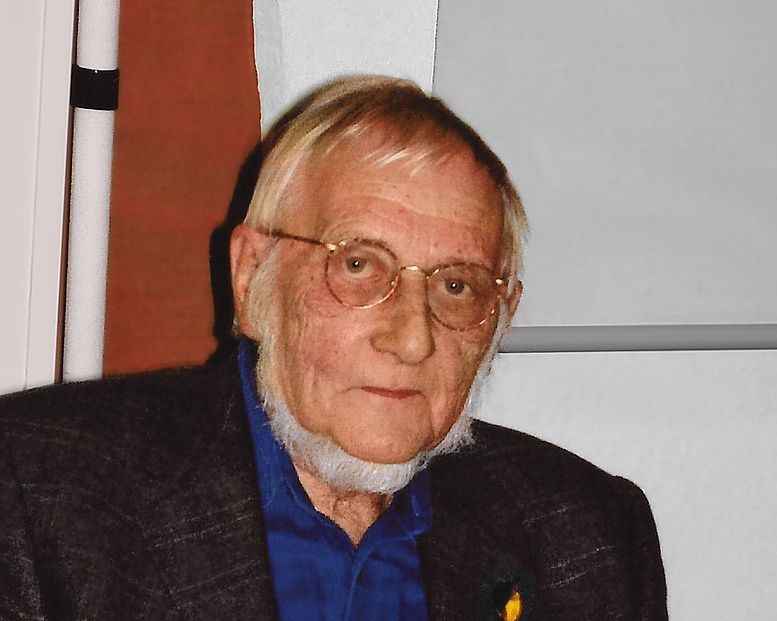 Rainer Schmidt M.D., Honorary President of the IAIP, has died on June 16, 2020 in Aachen, Germany.

Born on April 4, 1930 in East Prussia (nowadays a part of Poland), he then had lived in the city of Aachen where he had worked as an Adlerian psychoanalyst, lecturer and author. From 1974 to 1987, he held the position of CEO of the German Society for Individual Psychology (DGIP). He became Honorary Member of the DGIP, and Honorary President of the IAIP.

Significant were his dialogues with Bernard Shulman at our International Congresses 1993 in Budapest, 1996 in Oxford, and 1999 in Chicago. In particular, they examined the question of the extent to which IP is a depth psychology. It was amazing how they discussed with each other on the basis of equality in spite of all differences of opinion. 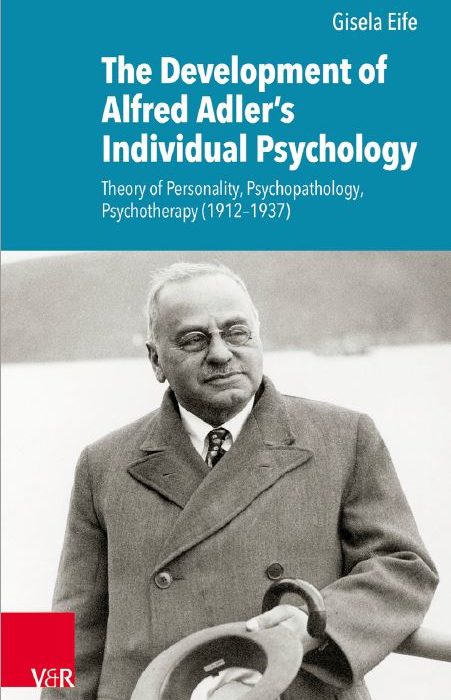 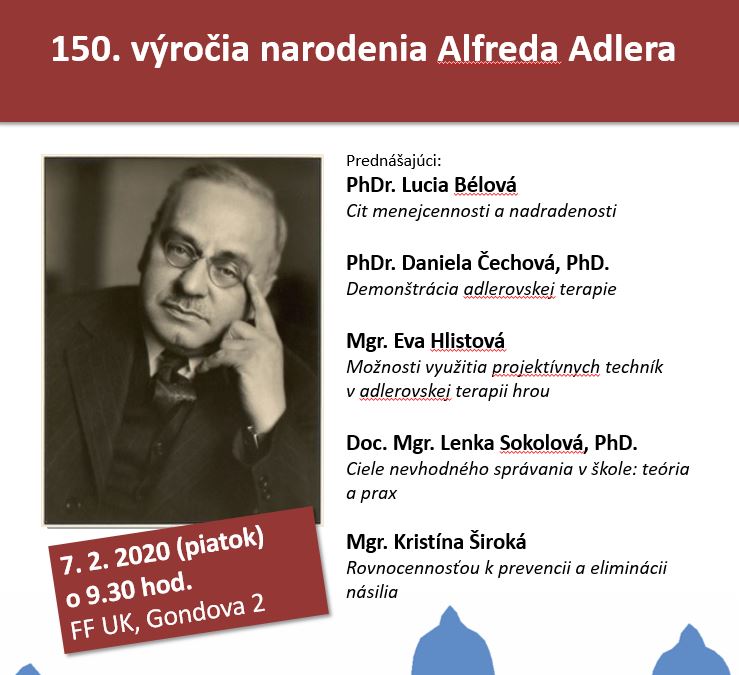 The International Conference of Individual Psychology(photos)